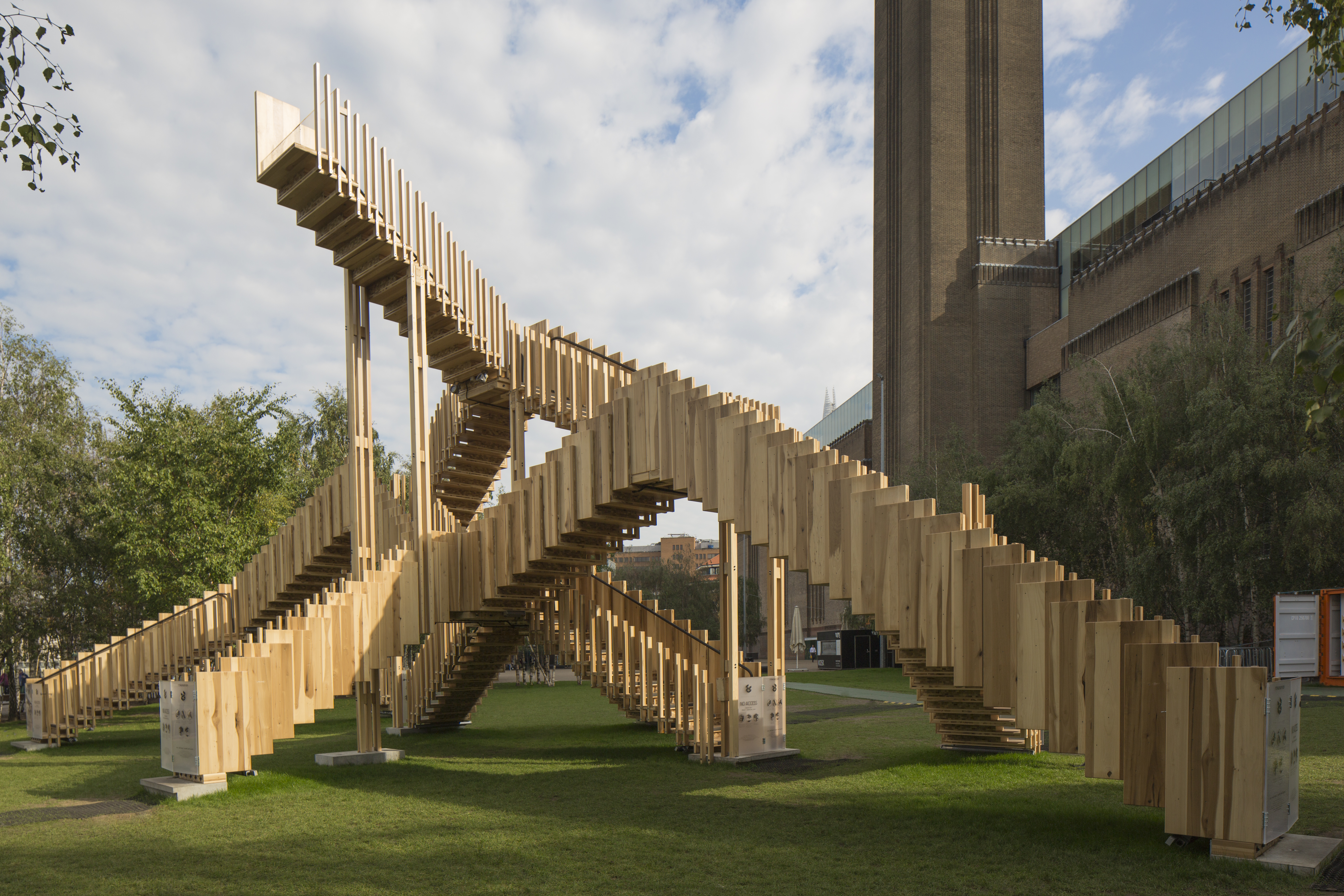 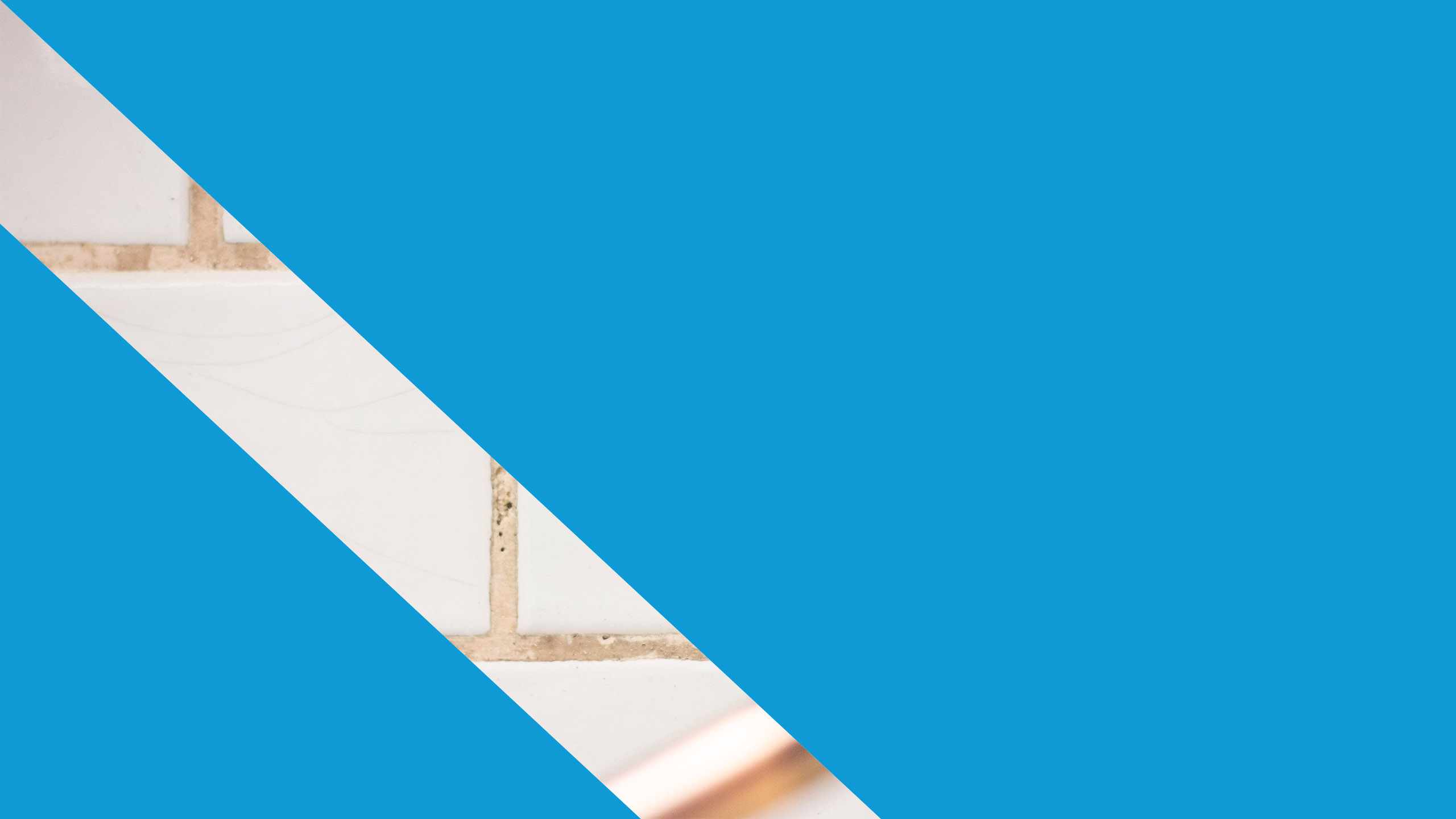 This page just contains some useful H&S resources for your reference. You may never need to know these but if the day comes along when you do you’ll know where to find them!

If most of these terms instantly bamboozle you don’t worry – drop us a line and we’ll be happy to help answer all of your questions in plain English. 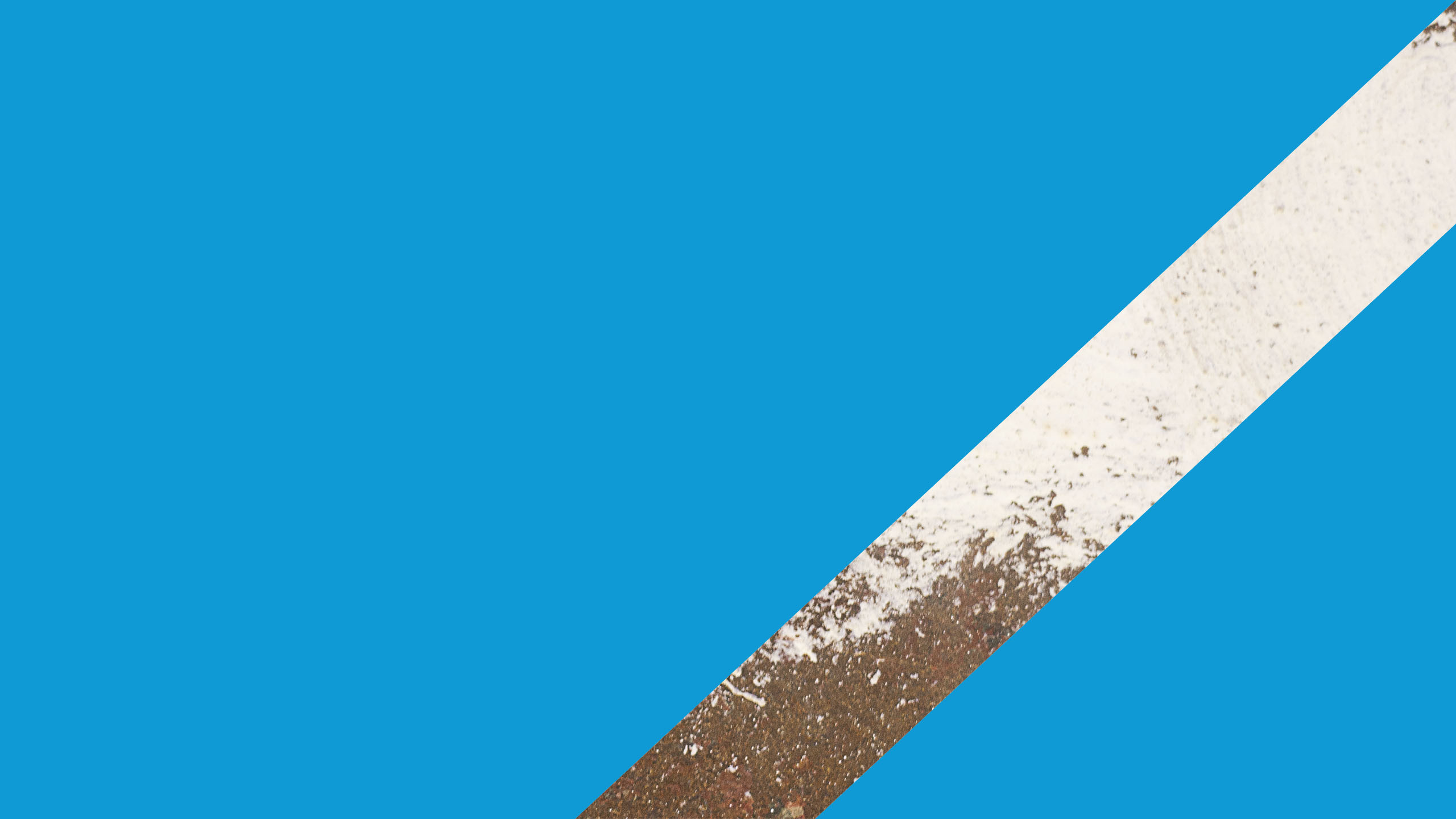 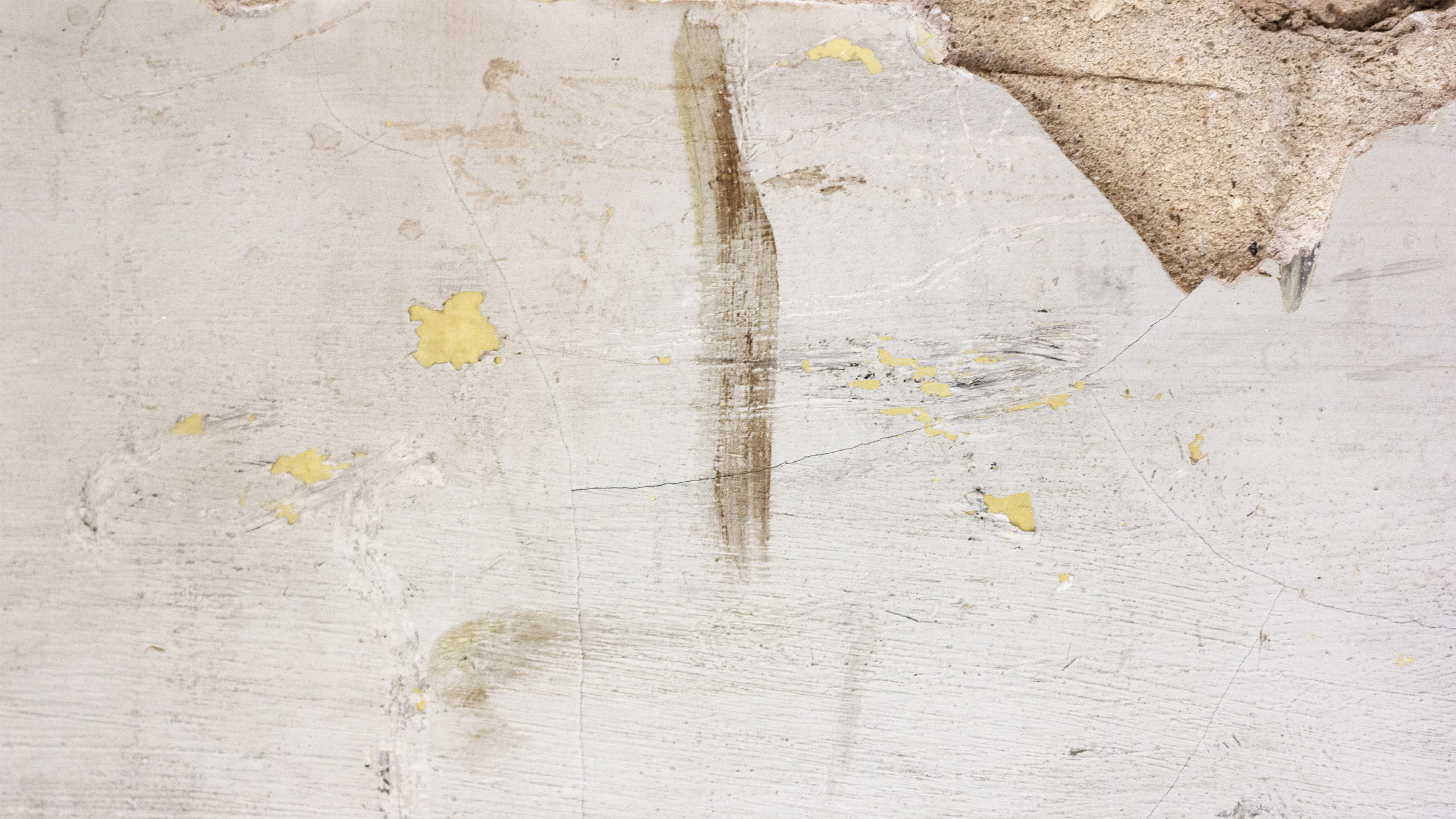 Don't know your ASCB from your ACOP?